If you’re anything like me you’re glued to your TV screen during the Olympics. I’ve been dreaming of attending the Olympics since high school and first applied for tickets to the 1998 Atlanta Games. Between not securing enough tickets to attend Atlanta or London, being a poor college student during the Sydney games, and not finding a reputable and affordable place to stay in Beijing my first opportunity to attend was in Rio! 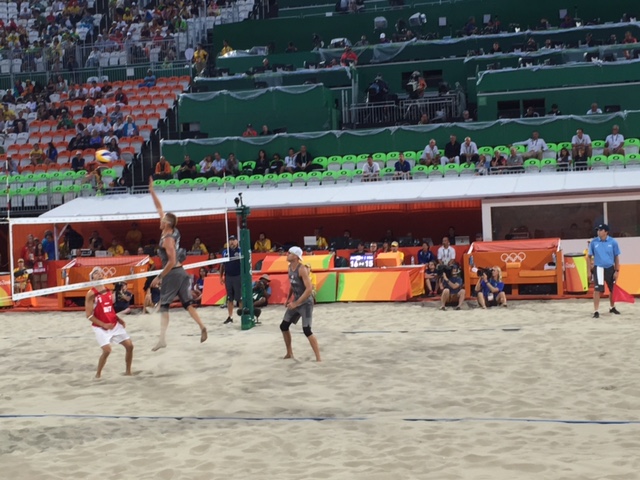 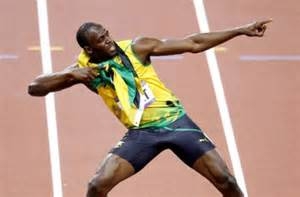 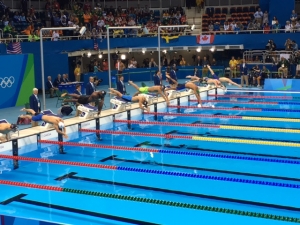 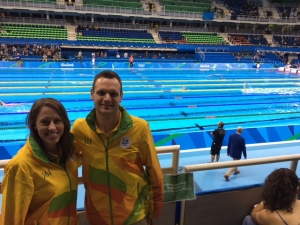 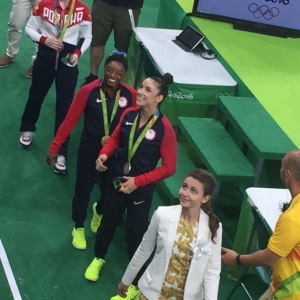 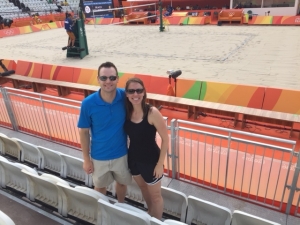 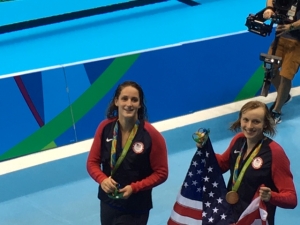 We were able to attend some great events including gymnastics, swimming, basketball, beach volleyball, track and field, and diving (for less than face value!). Take my advice-buy the cheapest tickets and sit down in the best seats in the arena. You may be asked to move but if you’re lucky you’ll get prime seats for minimal cost. My husband and I got front row seats during the majority of the events and were only asked to move a couple of times.

How to get tickets

CoSport is the official USA website to obtain Olympic tickets (regardless of which country the Olympics are being held). Plan to visit the website approximately two years prior to the Olympic Games for ticket request information. Determine which date the request phase begins and be sure to request your tickets before the deadline. Approximately one year before the Olympics you should receive an email stating which tickets you have been granted. You will only have a limited amount of time to accept or decline the tickets you’ve been issued and will need to pay for the tickets immediately.

Develop CoSport profiles for everyone who is planning to go to the Olympics. You’re only allowed to request a certain amount of tickets and the likelihood you’ll even get a handful of the events you requested is small. Request the maximum amount of tickets from multiple accounts to increase your odds. CoSport imposes ridiculously high fees on top of the face value of the tickets so plan to put in some extra work hours ahead of time!

Depending on the host city you may be able to sell unwanted tickets just before the event. If the host city will likely sell out of tickets (London, Sydney, Tokyo) and there aren’t strict policies against scalping you can sell them for more than face value before the event starts. In Rio, scalpers were forced to sell tickets less than face value due to lack of spectators and strict laws prohibiting scalping.

Pay the extra price to have the tickets delivered to you the month before the Olympics start. The lines to pick them up in Rio were very long and unorganized.

Venues are typically far apart from each other. When purchasing tickets make sure you have at least 3-4 hours between events at different venues for travel time. Venues open 2 hours prior to the start of the event and arriving early is key to avoiding crowds and as a bonus you’ll get to witness the athletes warming up prior to the start.

If you want an insider’s look at how the Olympics are executed apply to be a volunteer! It’s a great way to interact with the athletes and get a behind-the-scenes view of Games (and it will save you money on obtaining tickets!). For instance, I was able to interact with Usain Bolt and watch him race the 100M and 200M finals without having to purchase tickets!

Tickets range in price between the section of seating (A being the best and C being the nosebleed section). The price also depends on the country hosting the event. My husband and I were very fortunate to attend the Rio games because ticket prices were lower than other host countries. In Tokyo expect to pay anywhere from $50 for a nosebleed seat of a prelim event to $3,000 a ticket for a high interest section A ticket such as the opening ceremony or 100M final.

If the cost of the tickets deters you from putting the Olympics on your bucket list check out the videos from the 200M butterfly final and Simone’s floor routine below. Surround yourself with the excitement of fans NBC can’t even replicate!

Why you should attend

Attending and volunteering in the Rio Olympics was an opportunity of a lifetime and an experience I will never forget. We met many people who said they have become addicted to the energy and excitement that attending the Olympics brings. Now having experienced the Olympics I can see why so many spectators continue to go to the Games time and time again. Hopefully 2020 Tokyo is within our reach to attend again. Are you coming with us?! 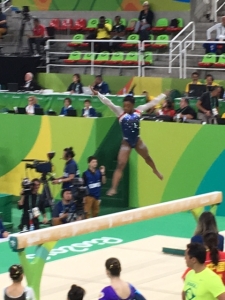 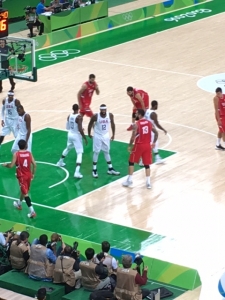